People and companies are justifiably proud about their awards and achievements. Doctors and other medical professionals often hang their hard-earned diplomas on their office walls. Organizations proudly announce that they passed ISO certification on their websites. Businesses show off any awards they won in their respective fields.

The same goes for advertising firms that compete fiercely over several awards. Winning one confers enormous bragging rights and respect to the agency. They also showcase these awards to secure the patronage of potential clients.

But are advertising awards accurate benchmarks of a firm’s effectiveness? Should a business hire an international award-winning firm or trust a local ad agency?

Do awards matter? There are arguments for both sides.

Some agencies view participating in award competitions as distractions. But industry veterans have argued that awards have benefits that affect both the agency and their clients.

Award-winning agencies have higher morale. This means better productivity for a firm, which is favorable for their clients. Talented applicants are also more likely to join a company that has awards and a winning attitude.

They prove creativity that’s above and beyond. Advertising relies not just on marketing, but creativity as well. The ads that win awards are always the most eye-catching or thought-provoking of the lot.  Creative spirit is a valuable asset for an ad firm.

Award-winning ads are more effective. A study found that ads that went on to win awards were 11 times more effective. Because firms crafted these ads more creatively, they stand out more. They also generate more interest and discussion, which leads to further interest from the client.

Despite the clout that awards give, some people in the advertising industry say that they shouldn’t have a big influence on how a client perceives an agency. 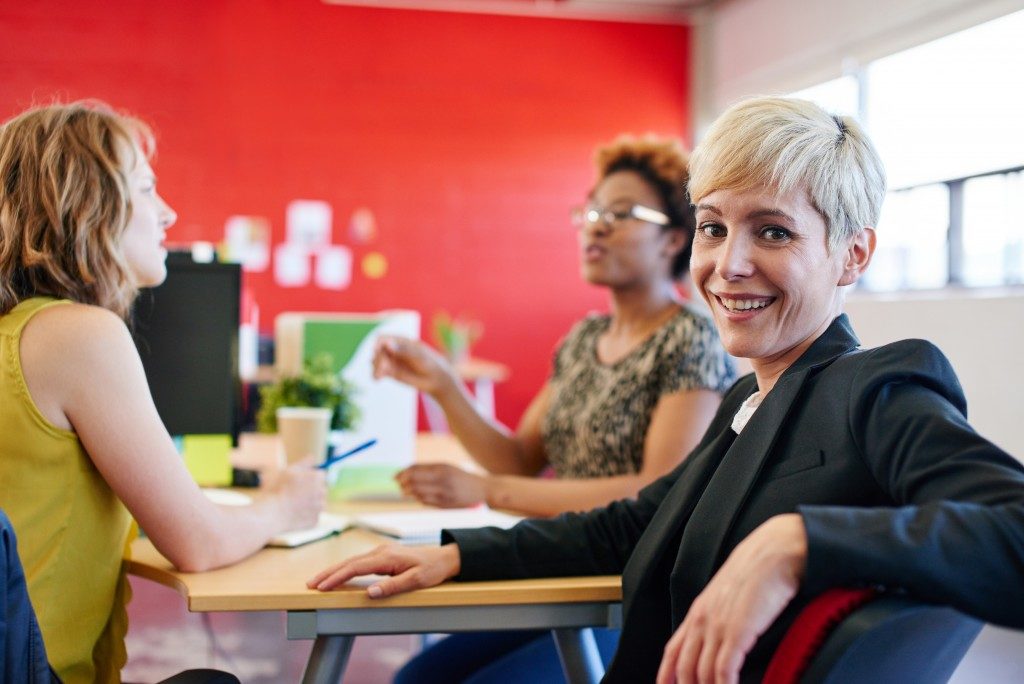 Some awards don’t take into account efficiency. There are awards that only look at how creative an ad is, not whether or not it actually did anything for the client. A client should get what they wanted from an ad campaign, regardless of any awards.

There are better benchmarks for agencies. Awards aren’t as practical a measurement of efficiency as factors like Return on Investment (ROI). Unlike awards, ROI highlights exactly how both ad firms and their clients benefited from one another.

There are dozens of advertising awards throughout the world. The criterion for winning varies with each one. But which awards can businesses use to judge ad firms? Here are some prestigious advertising awards that a business can look for when considering if an ad company is creative and efficient.

The CLIO Awards and the Cannes Lions are two awards with very high standards. These institutions hold the bar very high even for nominations. Their pricey entry fees mean that only established agencies can afford to participate. They are gold standards among advertising circles. Only the best firms win one of these two awards.

The PromaxBDA Awards focus on broadcast advertising, but also has categories for television and radio stations. Their judges take into account not only creativity, but also the production quality as well as the ad’s marketing efficiency.

The EFFIE Awards are not as coveted as others on this list, but would-be clients of ad firms should look for this on their trophy shelf. Their judges’ panel focuses on effectiveness rather than creativity and gives awards to firms that increased the sales and visibility of their clients.

Awards can provide substantial input when considering an agency. But advertising is a business; one that requires a great degree of creativity, but a business nonetheless. Always look for the best benchmark of a business: lucrative results.