Once you are in police custody and is charged with a crime or offense, you have the right to temporarily get out of jail by posting bail or obtaining a bond. Some states have bail schedules that indicate the bail amount that corresponds to the type of offense committed. In such cases, you can have a loved one or friend pay the bail in cash or you may also seek the help of a bail bondsman to post the bail.

However, there are also cases where the court would require you to attend a bail hearing, where it is decided whether you will be granted bail or remain in custody. If, after a bail hearing, the court decides to grant bail, then you can be released after posting bail.

Before you are released, the court will impose conditions that you must follow while your case is still in process. These conditions are referred to as bail conditions which serve to protect the community and ensure that you will appear in court proceedings. Bail conditions may vary from case to case. The court will determine what conditions you have to follow based on your criminal history, physical and mental health, nature of the offense you committed, the likelihood that you will leave the jurisdiction, and your history of alcohol or substance abuse.

Below are some of the most common conditions of release:

What Happens if You Violate a Bail Condition? 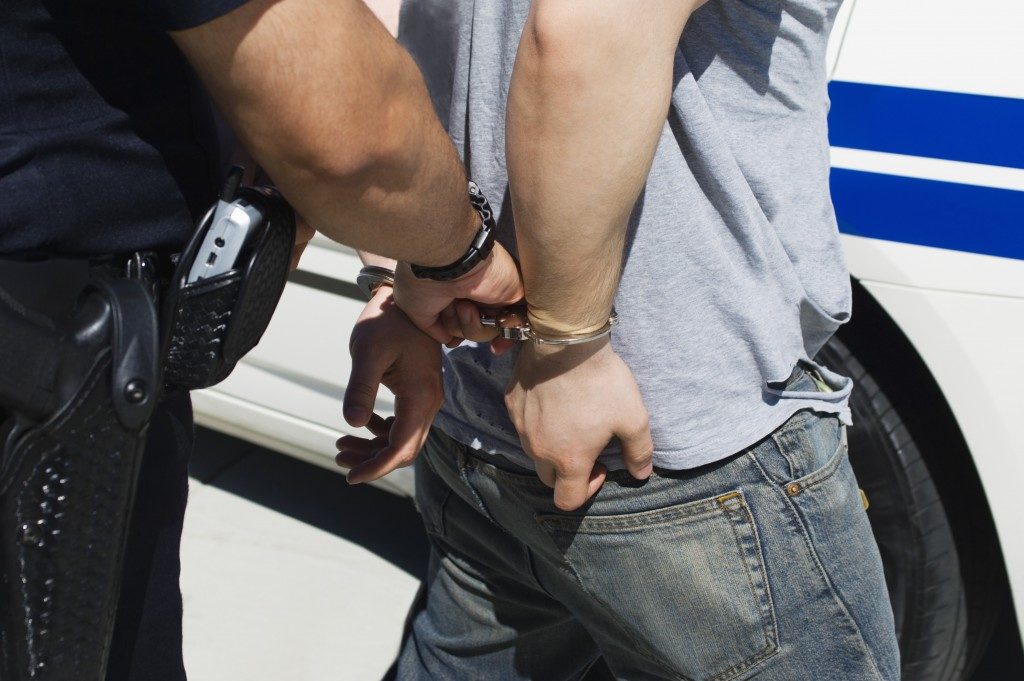 The court may impose different penalties when violations of bail conditions are committed, typically, the penalty will depend on the gravity of the violation. If you committed a minor violation, you might only receive a warning. However, if you have committed a serious violation, for example, you threatened a witness or failed to attend a court hearing, then you might be imposed with a harsher penalty. The court may order your arrest and revoke bail. It may also increase the bail amount and impose additional conditions.

Complying with bail conditions may not be easy but you need to observe them diligently. Keep in mind that a breach of bail conditions can result in consequences that may adversely affect your case.