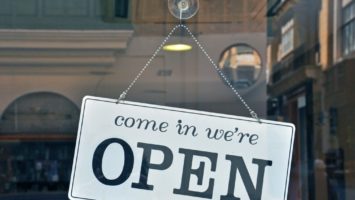 If you’ve been in the retail business for a long time, then you know that there are good months and bad months. You could enjoy record-breaking sales one quarter, only to suffer a sales slump Read More 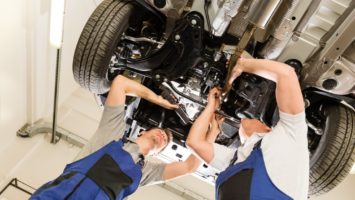 The automotive industry has been growing for years. The first vehicle production line assembled over 15,000,000 Ford Model Ts from 1913 to 1927. In 2019, approximately 92 million cars were produced globally. As impressive as Read More 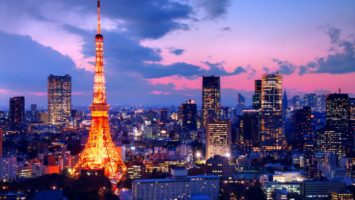 From Hayao Miyazaki’s whimsical films Spirited Away and Kiki’s Delivery Service to long-standing character franchises Pokemon and Godzilla, Japanese popular culture is much loved and consumed by all ages around the globe. This international following Read More 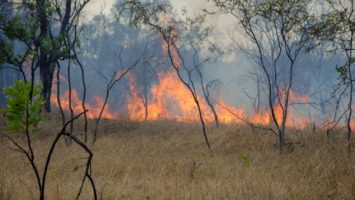 Scientists warned that rising global temperatures caused by climate change will lead to stronger heatwaves and more frequent bush fires. If this is the future, we all should start preparations so that, when the time Read More 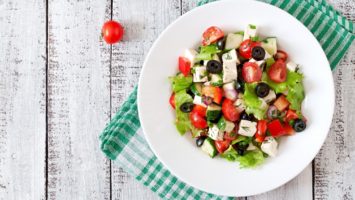 Greek food is bound to be better if you eat it in Greece, but that doesn't mean you can't get delicious traditional Greek food in the U.S. If you've been to Greece, then you'll know just Read More 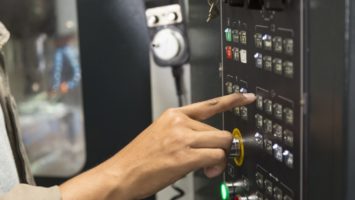 SCADA or Supervisory Control and Data AcquiFbusition refers to the type of control system used to run procedures, such as those in infrastructures, facilities, and even industrial processes. A SCADA system can be used for a solar Read More

For any company that relies on continuously producing products for sale, there are different technologies and methodologies in use to increase efficiency. One of the most effective and popular is the just-in-time (JIT) system. This Read More 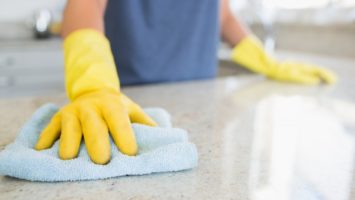 Whether it’s a retail establishment, an office, or a restaurant, it’s essential to keep your business or workplace clean. Not only is it aesthetically pleasing, but it would help you, and everyone in it avoid Read More 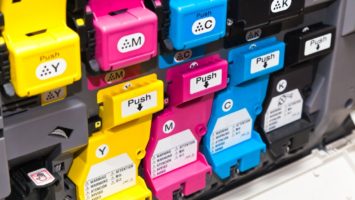 Introduced in the 1980s, the inkjet printer has grown in popularity and performance. A printer is considered inkjet if it drops ink droplets into a paper to form an image. The dots will be as Read More 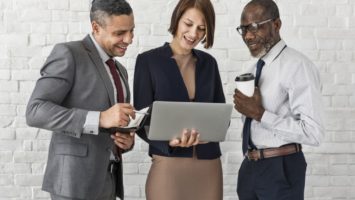 While many brands continue to use traditional print media, such as newspapers and magazines, to reach out to their target market, building a strong presence online is now more crucial than ever. But it takes Read More