There are about 700,000 divorces in the United States every year, making it one of the countries with the highest divorce rates. There are a lot of reasons why marriages end in divorce. Some couples grow apart and drift apart over time. Others have significant disagreements that they can’t seem to resolve. And still, others find themselves in difficult circumstances, like infidelity or financial difficulty, that put a strain on their marriage.

Whatever the reason, divorce is usually a complex and emotional process for everyone involved. However, some cohabiting couples may get certain benefits of marriage and separation even if they don’t get married. This is especially important if there is a child involved. 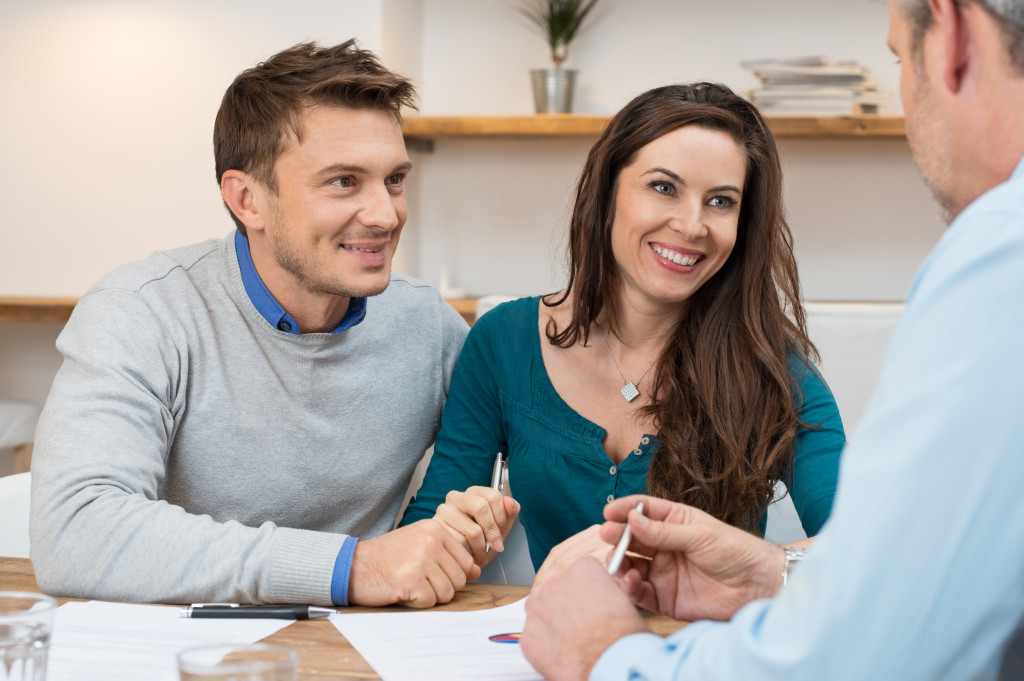 Cohabitation and the Law

In the eyes of the law, cohabiting couples are not considered married. This means that they don’t have the same legal rights and responsibilities as married couples. For example, cohabiting couples don’t have the same tax benefits as married couples. They also can’t file for joint bankruptcy or make medical decisions for each other if one partner is incapacitated.

There are many benefits for couples who choose to cohabit but never get married. One of them is the financial benefit of such a marriage.

Unmarried couples can pool their resources and save money on rent, groceries, and utilities. However, if one decides to break up with the other, it doesn’t mean that they have to automatically give up half their assets like in a traditional divorce.

Couples who cohabit also have more control over their finances. They can keep their bank accounts and don’t have to share everything with their partner. This can be helpful for couples who have different spending habits or who want to maintain some financial independence.

Conflict is a severe problem among married couples. Some might argue that this is part of the process, but it can only lead to alienation most of the time. On the other hand, Cohabiting couples can walk away from each other if they start to argue.

There’s no need for a legal divorce when you’re not married, so cohabiting couples can avoid all the hassle and expense of going through one. Additionally, they don’t have to deal with the emotional stress of divorce.

Although these advantages may seem attractive for some couples, it’s also essential to know the disadvantages of common-law marriages. The first is that it’s only available to a handful of states.

Not all States Recognize it

Only a handful of states in the US recognize common-law marriage, so couples who move to another state may not be considered married anymore. This can create some difficulties if the couple wants to get married later. This can be problematic for those who want to save up on taxes. Cohabiting couples can’t submit a joint tax return unless the state recognizes them to be married.

It May Not Be as Stable

Cohabiting relationships are generally less stable than traditional marriages. This is because there’s no legal commitment holding the couple together. As a result, cohabiting couples are more likely to break up than married couples.

There’s also no guarantee that your partner will stick around if you have a disagreement or fight. In fact, many cohabiting couples find themselves constantly breaking up and getting back together again. This can be emotionally difficult and can make it hard to plan for the future.

It May Not Be as Equal

In a traditional marriage, both partners are legally obligated to support each other financially. This is not the case in a cohabiting relationship. One partner may end up supporting the other financially, which can create resentment and lead to problems down the road.

Cohabiting couples also do not have the same legal rights as married couples. This means that they may not be able to make medical decisions for each other or jointly file for bankruptcy. Additionally, if one partner dies, the other may not have any legal claim to their estate.

To make common-law marriages more equal, especially toward the disadvantaged partner who might have to keep the child after separation, a case of palimony can be submitted.

In some cases, cohabiting couples may be entitled to what’s known as “palimony.” This is when one partner provides financial support to the other after they break up. In order to qualify for palimony, the couple must have been living together for a certain amount of time. They also have to be in a state that recognizes common-law marriages.