Before security cameras became common fixtures in residential and commercial buildings, the police had to rely on witness accounts to piece together what happened when crimes were committed. Now, police forces all over the world have the reliable help of security cameras.

Different areas across the U.S. such as Baltimore, Chicago, and the District of Columbia published results of studies about how the installation of security cameras affected their crime statistics. In some areas, crime rates considerably went down, while there were no noticeable effects on others.

In spite of inconsistent results about the effect of surveillance cameras on crime rates, there are countless crimes and accidents caught on cam. Take the videos from Backstreet Surveillance for example. They captured incidents of burglaries and other crimes which helped in identifying license plates and faces of perpetrators.

With that said, let’s discuss a few headline-making crimes and incidents that were solved with the help of security cameras.

The annual Boston Marathon was in full swing on April 15, 2013 at around 2:49 p.m. when two bombs detonated 14 seconds apart near the race’s finish line. The explosion killed three people and injured 264 more, including 16 people who permanently lost limbs.

After three days and several false information from the public, who were sending in photos, the FBI identified the perpetrators who turned out to be brothers, 26-year-old Tamerlan Tsarnaev and 19-year-old Dzhokhar “Jahar” Tsarnaev.

The investigators identified the bombers and pieced together what happened through the various security cameras installed in different street corners and establishments along the marathon’s route. The most damning footage against the bombers came from the security camera mounted on the Lord & Taylor department store, which had a direct line of sight to Dzhokhar Tsarnaev as he dropped the backpack containing the homemade bomb. 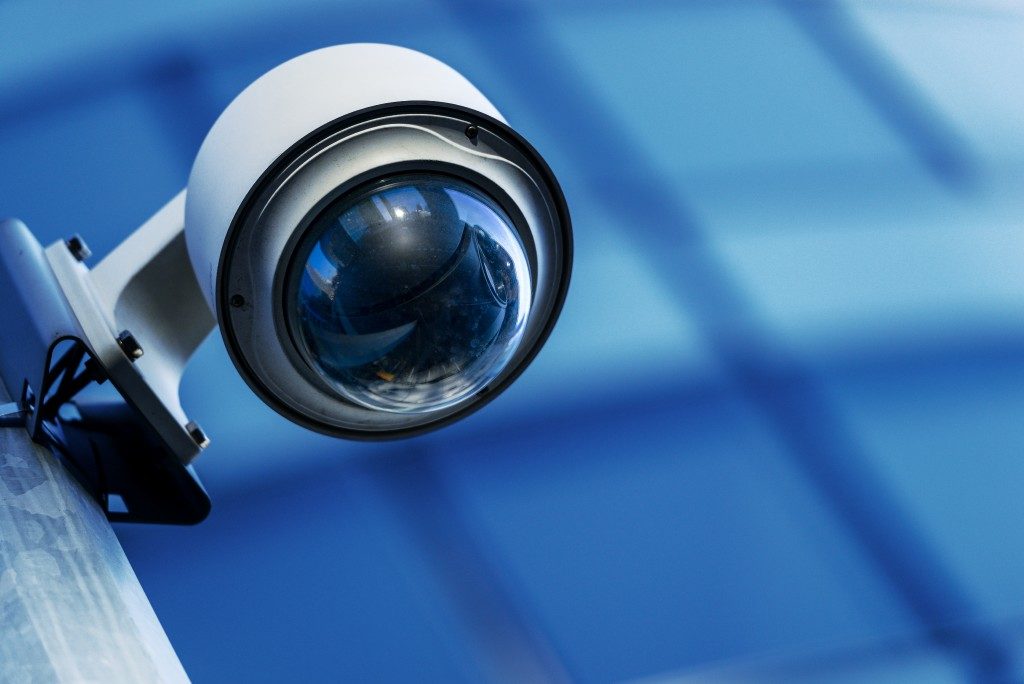 On April 9, 2012, two would-be robbers knocked down the walls of Banco de Brasil in Praia Grande, Sao Paolo. They were covered head to toe in tin foil, thinking that this method would stop the bank’s alarm systems from getting triggered.

What they didn’t count on were the bank’s motion sensor-equipped CCTV cameras that were filming their every move. When the camera caught the perpetrators’ movements, the bank’s central monitoring system immediately alerted the police.

The Murder of Hannah Graham

Hannah Elizabeth Graham was an 18-year-old British American student at the University of Virginia. She was reported missing on September 13, 2014, after attending a party. Due to intoxication and the unfamiliarity of campus, Graham was disoriented as she texted friends at around 1:20 a.m. about going to another party, but not knowing the way.

Graham weaved in and out of several security cameras’ views. However, a figure that appeared on two cameras piqued the police’s interest. In the footage, Jesse Matthew, a hospital worker, can be seen walking with Graham. This was the last time Graham was seen alive.

Because of the footage, the authorities were able to identify and arrest Matthew who pled guilty to murdering Graham. The victim’s body was found six weeks after her disappearance.

From petty thievery and assault to murder and terrorist attacks, security cameras have aided authorities in identifying perpetrators and piecing crime timelines together.