It’s normal for U.S. courts to charge bail even for minor offenses. The cost to pay bail ranges from as low as $500 to as high as $20,000. Because of the unpredictability of bail and the inability of poor, low-income families to pay for it, they come to bail bondsmen for assistance.

Most states allow commercial bail. For example, Arkansas, Florida, and North Carolina still work with licensed bail bondsmen who offer financial help to families who can’t pay bail. But the system is being taken advantage of by criminals and some bondsmen. So what originally started as a solution for poor families has become a for-profit industry.

How can you tell if you’re working with a trustworthy bail bonds company?

Dangers in the Bail Bond Industry

Some bondsmen abuse their power by asking for illegal terms in their agreements; while others seize the opportunity to make money by pretending to be bondsmen.

Here are other scenarios to be alert about:

To a distraught family member who needs to pay a considerable amount of bail money, you might consider every bondsman as legitimate. That isn’t always the case. Always do background checks before you agree to anything.

Which company is he working for? How many clients has he served? Does he have a criminal record? Ask him, other locals, or look him up on the internet to see if his story checks out. Avoid falling into the hands of a fraudster by conducting a thorough background check of him and the company he works for.

In some cases, even if he’s a legitimate bondsman, he may still commit fraud. Be wary of supposed bail bond discounts and overcharges.

By law, you’re only supposed to pay bond agents around 10 to 15 percent maximum of your bail. That’s the cost of your bondsman guaranteeing the court that you’ll attend all of your hearings. Anything in excess of that is illegal. 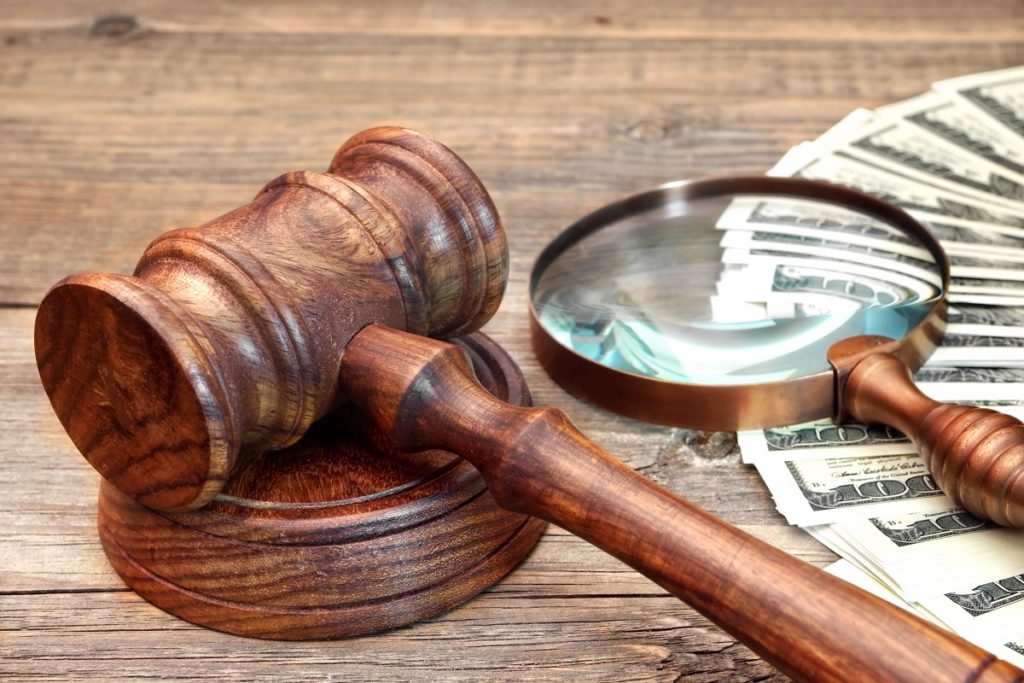 A bondsman can abuse his power. One such example is a man from Cherokee, North Carolina who took advantage of female clients for years, extorting them rather than helping them. The man charged a 100 percent interest rate, which was the least of his abuses. He was eventually arrested and charged for his crimes. But according to the North Carolina Policy Watch, the Cherokee man was only one of 80 licensed bond agents who had been charged with similar crimes.

The bail bonds industry, however, is acting on these abusive behavior. A group called Surety Agents is promoting ethical bail bonding through proper training. The organization is also pushing for oversight to resolve problems in the industry.

There are professional bail bondsmen across the country; and most do offer assistance to those who truly need it.

If your loved one needs to pay bail, only seek out trusted, licensed bondsmen in your state. Read the bond agreement before agreeing to anything. Be suspicious if the bondsman doesn’t provide paperwork. And report abusive behavior as soon as you notice them.