Sometimes, it pays off to go guerrilla. In 1984, Jay Conrad Levinson introduced guerrilla marketing to the world. The tactic can be seen as unorthodox, sometimes underhanded, always an unconventional way to promote a product directly to customers. Print, radio, TV or even the digital marketing space can get boring; marketers are always on their toes coming up with more creative, weirder, and more disruptive ways to get their word out.

So call your local printing company, such as Action Mailing & Printing Solutions, and tell them about this weird print campaign you’re going to launch. Get ridiculous. Be disruptive. Go guerrilla.

Here are four guerrilla marketing ads over the years to inspire you to make unorthodox campaigns.

What do you do when you face an unstoppable force, such as Arturo Di Modica’s Charging Bull statue in New York? You make a fool out of them to make a point. Socks producer Gold Toe thought to themselves, what’s the best way to promote their new underwear line? You give the Charging Bull some underwear. So, one day, the intimidating Wall Street bull became a ridiculous statue ready to charge at anyone—albeit in its tighty whities.

Another method people did was to make a statue ready to face the bull. You’d think they’ll make a matador one, but what they’ve made was a fearless, little girl, standing proud and ready to fight the bull. While the statue isn’t standing there now, when it did, it sparked conversations between Wall Street and feminist circles. It highlighted conversations about diversity, the unequal opportunities women have, as well as how it’s always been a man’s world. 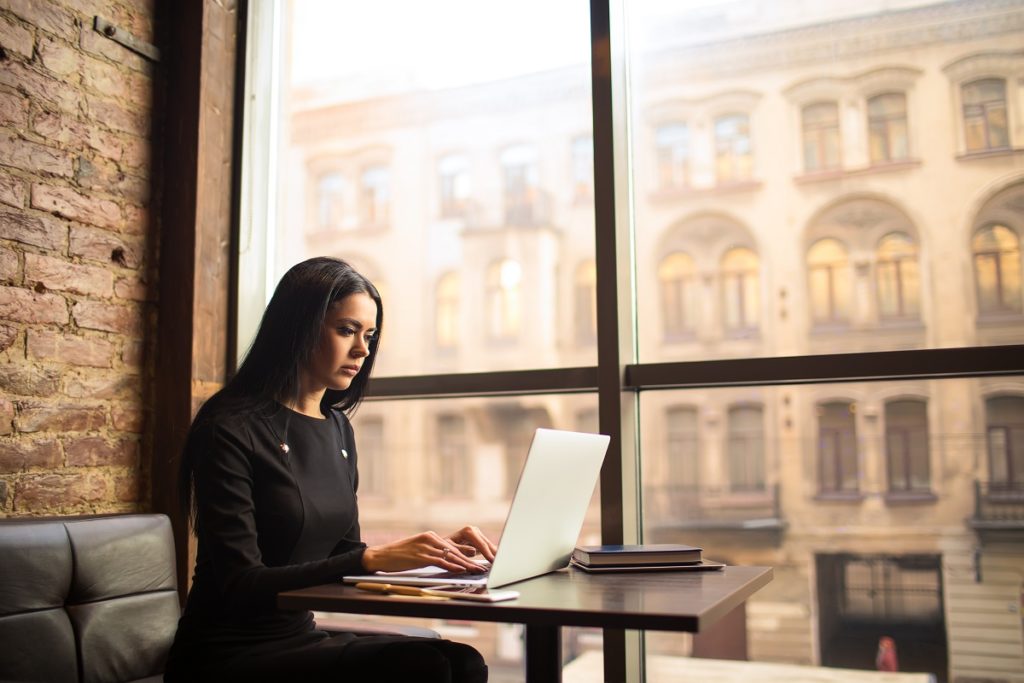 Telecommunications giant Vodafone knows that phone thefts are prevalent in Romania. In fact, according to them, one’s stolen every two minutes. Some consumers deem phone insurance to be an unimportant aspect of their phone plans; as such, there’s nothing that can be done if someone gets steals their phone. What Vodafone did is to hire professional pickpockets not to steal the phones back but to slip something in their pockets, bags or their tables at bars. It’s a phone-shaped flyer about phone insurance, showing how vulnerable they are to phone thefts. Slick, isn’t it?

Get Subtle yet Effective

Sometimes, the best guerrilla marketing tactics are the ambient ones. Ambient ads also use the environment but differently. It can blend into the environment instead of totally disrupting it, but it achieves the same effect when noticed. With a limited budget, charity group Samaritans did a bookmark ambient ad, placed into strategic locations, such as supermarkets, convenience store and libraries—giving their target audience a unique yet discreet way of reaching out to the charity in times of crisis.

Alzheimer’s disease is a serious condition that accounts for about 60% to 80% of cases of dementia worldwide. Those afflicted with this degenerative disease are slowly plagued with memory, behavior and thinking problems up until it becomes too difficult to handle as an individual. The Alzheimer’s Society in Hamburg created an effective guerilla marketing campaign to create awareness for the medical condition by giving free maps in tourist booths. The trick here is that these maps are unmarked; this created the sense of misplacement experienced by those afflicted with Alzheimer’s.