It can be hard to get genuine customer opinion when people often lie on surveys. Ask any online survey system supplier and they will tell you that two to three out of 10 individuals lie on their survey answers. So, why do these people lie?

Many people judge themselves even when no one else is looking. They want to see themselves in a favorable way. This is why when they answer surveys, they end up lying to make themselves more ideal to other people. This is despite the fact that most surveys are designed to maintain anonymity.

People also like to think they’re smarter than they really are. It’s a cognitive bias more commonly referred to as the Dunning-Kruger effect. They think they’re smart only because they don’t have the ability to recognize their lack of ingenuity.

People are social animals and so, they naturally want to be part of a larger group. So when answering a survey, any individual is prone to lying all because he or she wants to be thinking like the rest of the group.

For example, if a survey asks a group of teenagers what their favorite music genre is, a few might want to say that they enjoy classical music. But since most teenagers listen to alternative pop music these days, they might change their answer to belong to that group.

Most people like to view themselves in a more positive and ideal way. So when a survey tries to dig into their negative characteristics, they feel as if there’s no other choice but to lie.

For example, tabloid newspapers are still selling like hotcakes until now. This means that a lot of people read them even though they’re not considered to be a legitimate source of information. But when someone conducts a survey and asks random individuals if they regularly buy and read tabloid newspapers, the “no” answers outnumber the “yes.”

Some people, meanwhile, are afraid to say what’s really on their minds because they don’t want to upset others. This happens when they’re asked to comment on any product they’re unfamiliar with, for instance.

They think that those who are asking for their opinion have worked hard on their project, so it’s impolite to say anything derogatory about it. But the truth is that they’re not actually helping these people develop their product to become better.

How to fix this 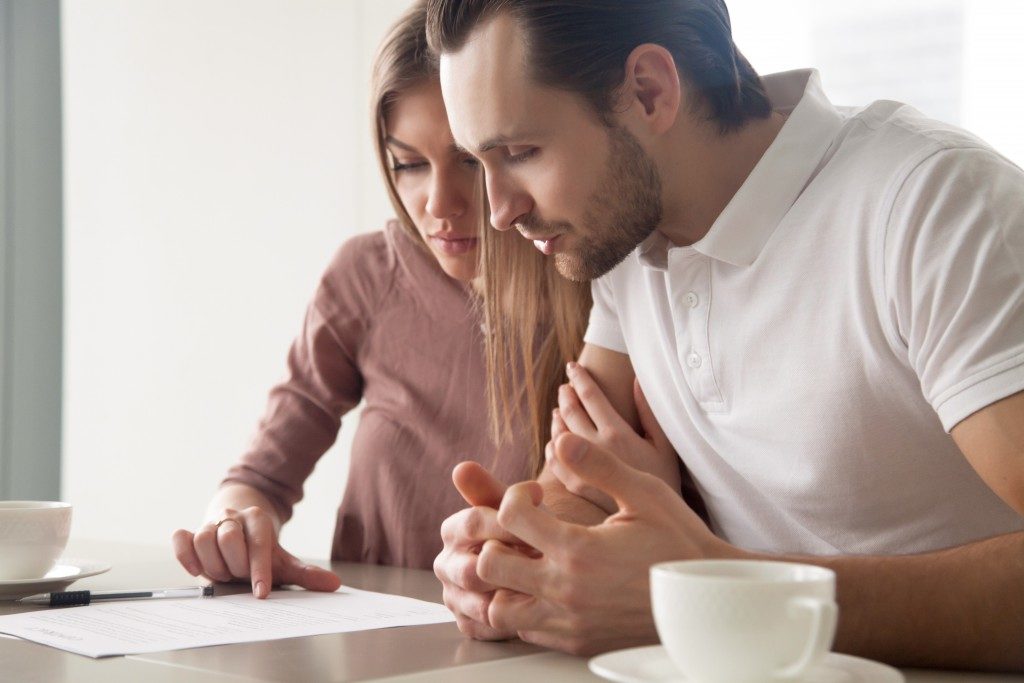 Fortunately, there are ways to fix survey lying. As long as you form your questions in a way that they won’t trigger people to act polite, be politically correct, or pretend to know what they’re doing, you’ll be able to get honest answers from your respondents.

Also, reassuring the people you’ll conduct a survey with that the only thing you need is their answer and that their identities will never be compromised, they will be less conscious and more eager to answer truthfully. So, use the suggestions above and you’ll have a successful survey.