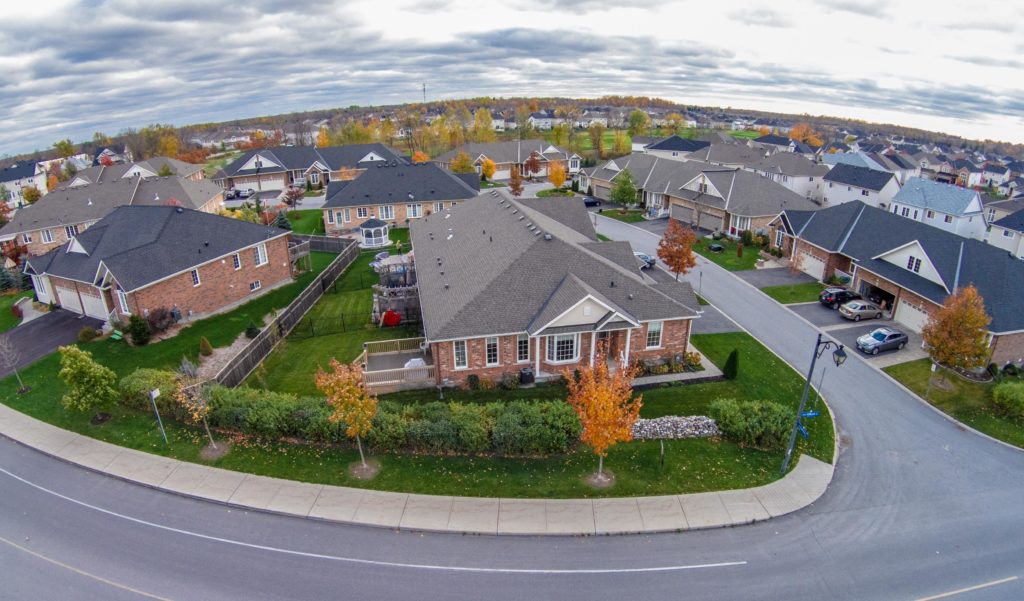 Australians will continue to buy homes in suburbs near Melbourne and other capital cities in the country in 2019, as prices in these areas are not expected to increase anytime soon based on data from REA Group. If you plan to buy a house as an investment in Victoria, the price of house and land in Whittlesea could be a good place to start your search for a new property.

As of September, the median price of a home in this area rose by 22.1 per cent to $605,000 year over year. Whittlesea may not be located 10 kilometres away from Melbourne, but buyers should consider its real estate market’s performance from an investment perspective.

The Proximity of Suburbs Attract Buyers

Suburban areas that are just 10 kilometres away from the capital city’s central business district are unsurprisingly popular, as many wish to live in places near the place of work. In Melbourne, western suburbs are more popular due to their cheaper-priced properties. For instance, you could already buy an average home in Footscray for $902,500 and it will only take you seven kilometres to reach the CBD area.

In Sydney, most suburbs within 10 kilometres from the CBD have a median home price of $1 million or above. Wolli Creek is an exception with an average property value of $850,000 as of November. Take note that by cheap, these places are already considered to be more affordable than buying a house in the city centre.

The farther you look away from the CBD, the higher the chance of buying a lower-priced house. Melbourne and Sydney also account for the biggest share of residents, so you should expect that the demand for houses is bigger in these cities than elsewhere in the country. 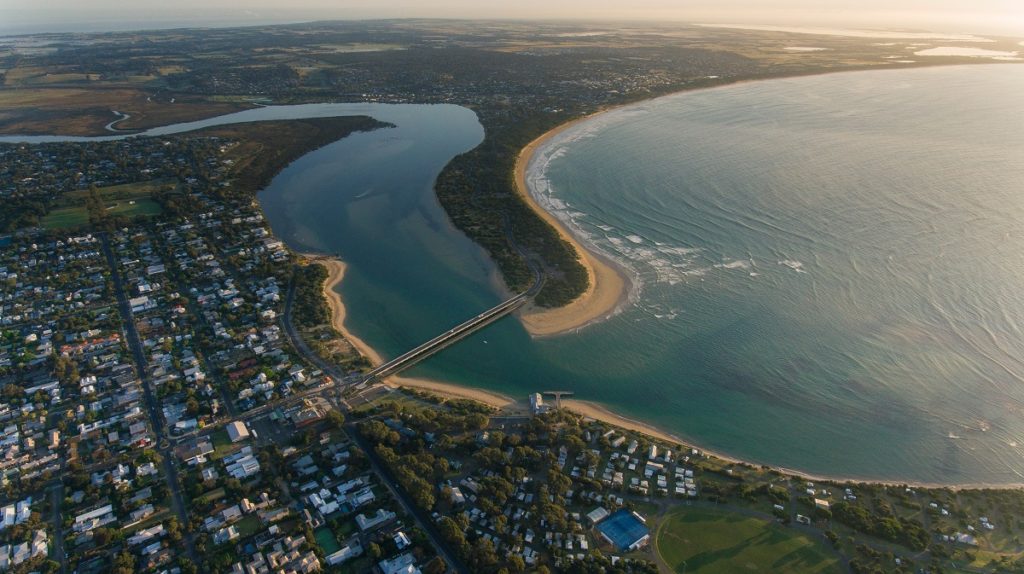 If money isn’t an issue, then some buyers focus on purchasing a home in a suburb known for its safety and quality of life. An analysis of more than 500 communities showed that Ku-Ring-Gai in New South Wales is the happiest place in Australia. It comes with a price, however, as residents should be willing to pay $1.1 million on average for a house in the local government area.

In Victoria, the Bayside and Surf Coast regions are among the second-happiest places to live in the country with a score of 8.3 out of 10. Overall, more communities on the east coast scored higher than their counterparts in the west. Ku-Ring-Gai landed on the top spot as it scored 8.4 out of 10. It garnered a perfect score based on the accessibility, safety and wealth categories.

An affordable home purchase in a strategic location requires you to spend more time to look for the right property. It makes it harder for someone to acquire a house, especially with rising competition, as some people are willing to pay a premium to live near the city. Hence, setting your sights in other places farther away from the CBD increases your chances of finding a house that fits your budget.