Environment Minister David Parker promised that the government would restore New Zealand’s waterways to peak conditions within a generation and that marked improvements can be seen within five years. Whether or not the promise can be kept remains to be seen, and the government certainly has a great deal of work ahead of them.

New Zealand has a reputation of being one of the cleanest and greenest countries in the world — an undeserved reputation, especially with regards to its waterways. Years of neglect have made two-thirds of the country’s rivers and lakes unswimmable. Algal blooms, brought about by increased nitrogen-levels in the water, are turning rivers and lakes toxic. More than 75 percent of marine wildlife are threatened with extinction as their habitats become even more inhospitable. Pastoral farming is often blamed for the nitrogen-enrichment of the waterways.

In 2016, Havelock North’s water supply was contaminated by farm runoffs that included sheep feces, leading to a massive outbreak of gastroenteritis that affected more than 5,000 people. As waterways get even more polluted, fears that municipal water supplies will get contaminated are rising. Water pollution is now the primary concern of New Zealand’s electorate — well above housing or the rising cost of living.

The Government Is Stepping Up 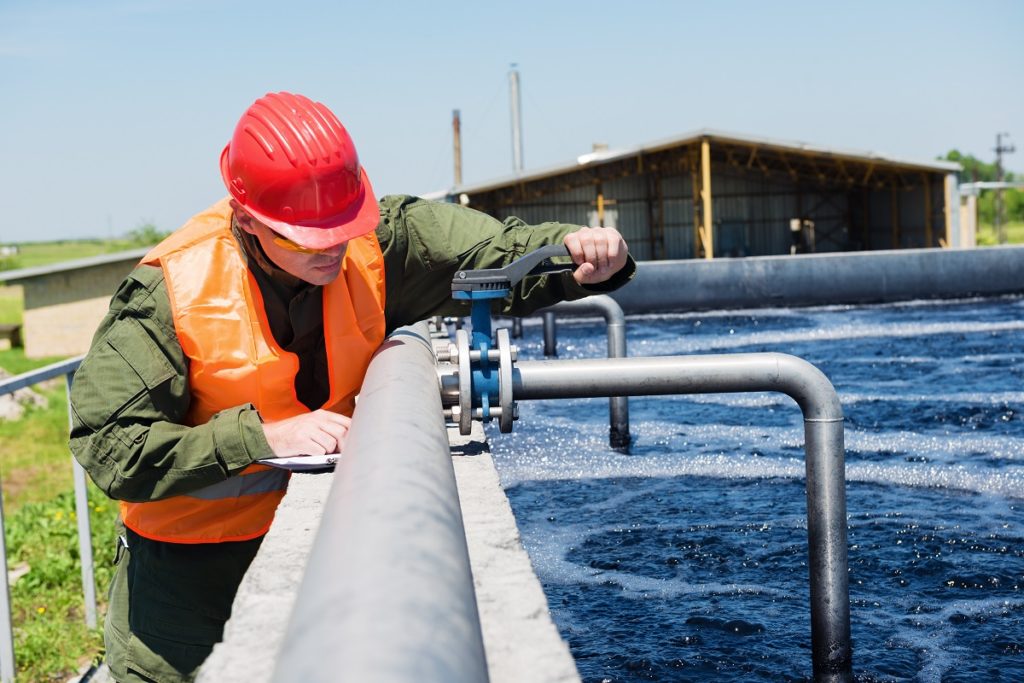 According to the National Institute of Water and Atmospheric Science (NIWA), the growth of pastoral farming is the most significant factor affecting the decline of water quality in the country in the past decades. The government has set aside NZ$200 million in its efforts to transition existing farms to more environmentally friendly practices, all the while restricting the expansion of existing farms and the opening of new ones.

Restrictions on land use will remain in place until 2025 or until local councils have found effective measures to protect their waterways. The government’s move has been met with uproar among the farming community, but the government is steadfast in maintaining its policies and programs to protect the waterways.

What You Can Do at Home

Next to farm runoffs, residential sewage runoffs are the biggest contributors to the nitrogen-enrichment of waterways. 2 billion liters of residential wastewater floods into Waitematā Harbour every year, enriching its waters with nitrogen and allowing the growth of toxic algal blooms. Individual counties have adequate wastewater treatment plants, but these plants are all but inconsequential during periods of heavy rain.

It could take 10-25 years before children can once again swim in New Zealand’s rivers and lakes. The government is doing its best to deal with the issue, but it needs initiatives from residents to solve the problem better.